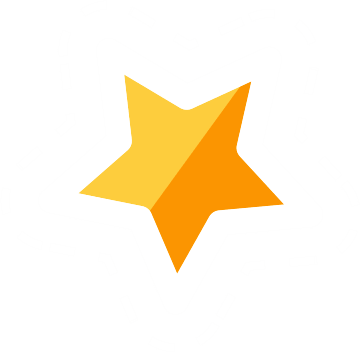 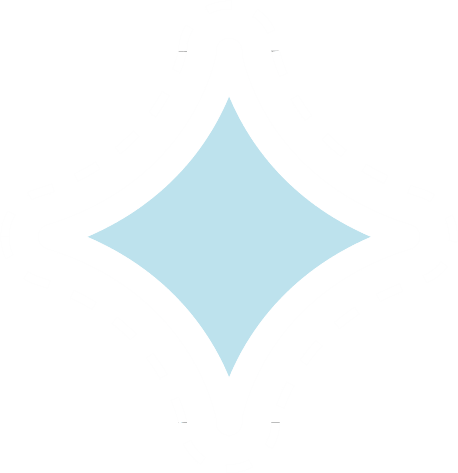 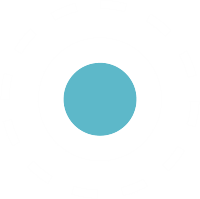 We look forward to see young people in our faculty who are determined to walk with us on this art-filled path, who are enthusiastic to see the beauties around us and make them visible and who are willing to enrich themselves and their lives with art.

For young people who cannot find time because of running, and live in a race but cannot see their target, art is a magnificent refuge to find themselves and discover their talents. Our faculty provides education with this in mind and strives to ensure that our students look at the future with confidence. Because a person’s self-knowledge, finding it and living in peace with it is the goal of life, but it is gained only with the help of art.

Art is an indispensable force in the valuation of our lives, which has existed since the beginning of human life. Haliç University Faculty of Fine Arts, which accepts “Art as a guide to social life”, is a well-established educational centre that strengthens its past, but never lives in it and improves itself with its knowledge.

Prof. Zafer Utlu received his MA and PhD degrees from Ege University. In 2010, he obtained the title of associate professor from the Interuniversity Board of YÖK (Council of Higher Education) in the field of Mechanical Engineering. He has a profound international and national research experience. He conducted fifteen projects in total, consisting of five TUBITAK national projects, two international projects, one ISTKA, one UNDP and six BAP and corporate projects. Prof. Zafer Utlu has 130 articles, comprising of 63 articles published in Web of Science and Scopus indexed journals and 67 research articles published in national journals. Furthermore, he has 76 papers presented at international scientific meetings both in Turkey and abroad.

Graphic design aims to create a visual product that combines images, words and ideas. This process is nurtured by technology, art, culture and science.
Curriculum

Our department aims to educate designers who can adapt to the sector for textile and fashion design, have a universal academic infrastructure, have developed their own unique line in design and master the technology of the field.
Curriculum

With the increase in digitalization, the presence and importance of animation in our daily lives is gradually increasing. Animation, which is considered among the professions of the future, has a wide range of uses today, not only in the entertainment industry such as television and cinema, but also from education to promotion, from medical presentations to architectural applications, from digital games to advertisements. Therefore, our graduates will be able to work in animation studios, television establishments, film studios, advertising agencies, multimedia production companies and many other organizations.
Curriculum

Our Gastronomy and Culinary Arts Department was established within the Faculty of Fine Arts, whom technical knowledge and artistic equipment aim to develop our cuisine, which is an output of our country's location and our cultural wealth, as it’s located in a unique place in the world. Our goal is to train chefs who can use current technologies in the field with the awareness of authentic elements, talent and creativity, and integrate them with an improved sense of quality.
Curriculum 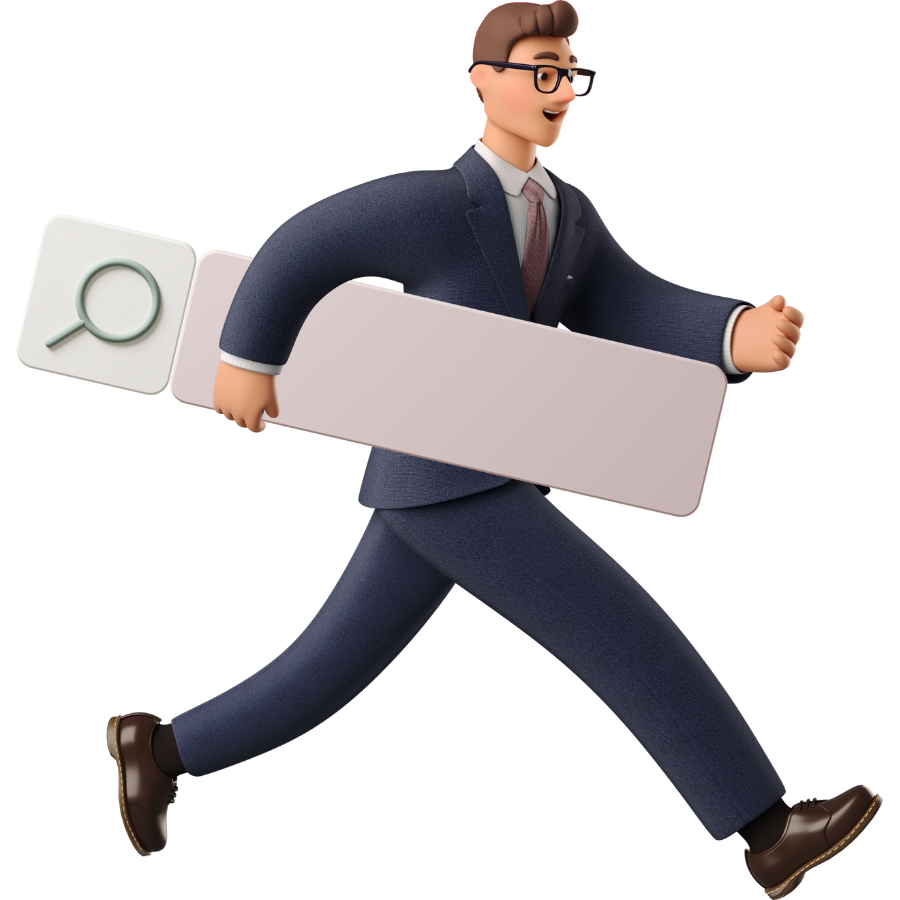